Recently, Skidmore’s Mary Monigan weighed in on the pros and cons of ditching your printed alumni magazine based on her school’s experience — as well as a survey she conducted of more than 40+ institutions. If you missed it, you can read the full interview here.

Today, I’m excited to share a story from Lynette Lamb, who spent more than a decade as the editor of the quarterly alumni magazine published by Macalester College. She spoke at a CASE conference a few years ago in Minneapolis about the development of Macalester’s digital magazine and app.

Here she shares more details about the decision behind and the development of the app, what she and the institution learned during the process, and why the college ultimately ditched the custom magazine app they developed. Lamb has also edited Carleton’s Voice, Minnesota Monthly, and Utne Reader magazines, as well as taught journalism at several Twin Cities universities. She is currently a Minneapolis-based writer, editor, and editorial consultant. (Reach her here: lynettelamb2@gmail.com.) 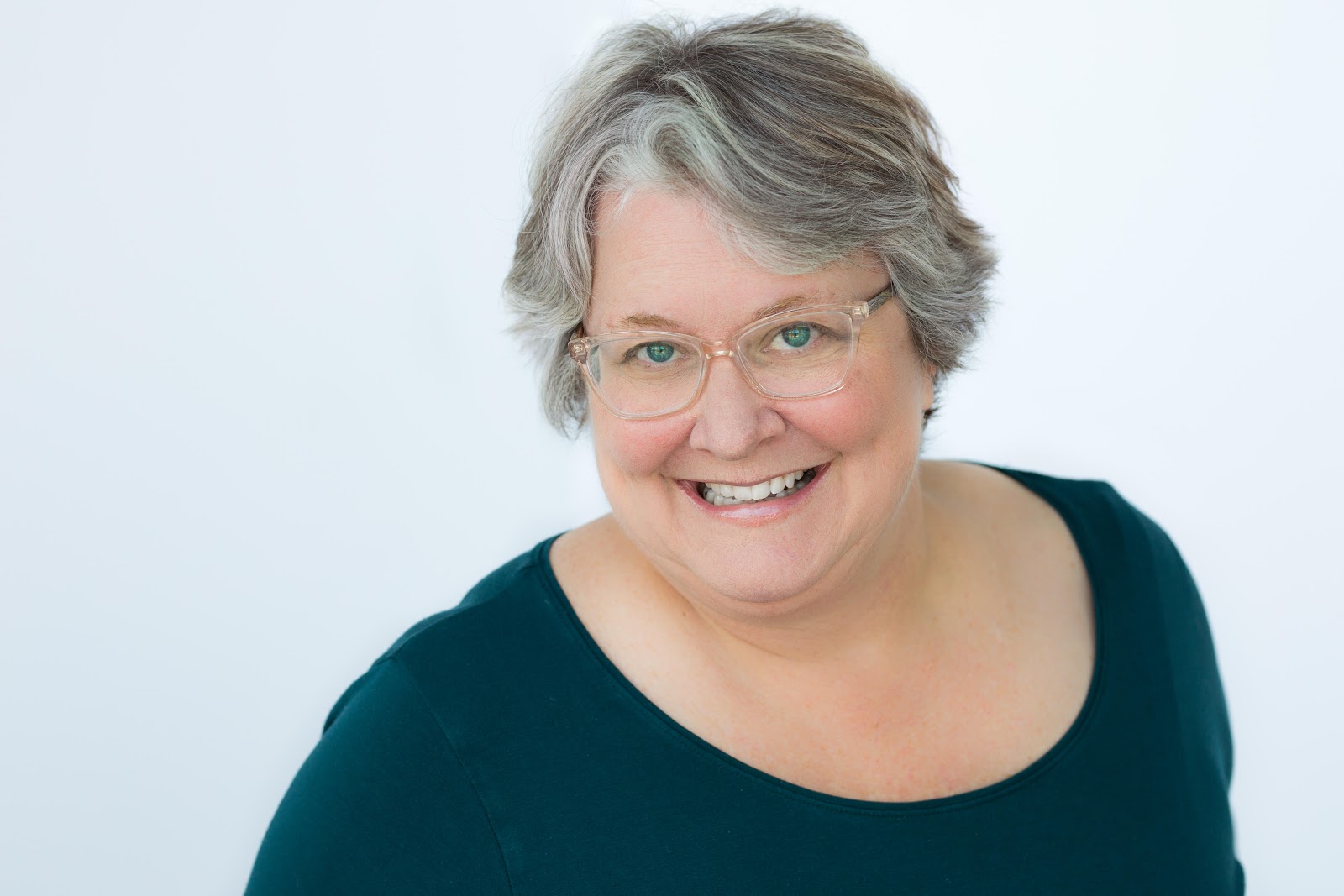 Tell me about the initial interest in creating a digital magazine. In 2012–13, there were a lot of people developing iPad-specific apps for their magazines. Several influential members of the Mac community, including some members on the Board of Trustees, thought it would be cool to have an app for Macalester Today magazine. We staffers caught the fever, too, and decided the app should have extra “assets” — photos, audio, and video. Plus, we had been spending a lot of money, perhaps $8,000 or $10,000 an issue, to send our magazine to international alumni and friends. We reasoned that if we could stop sending the magazine internationally, and encourage people to download the app, we could reduce those mailing costs.

That makes sense. But the costs to develop it weren’t zero, right? We had a freelance designer who did a separate design for the app, basically from scratch. So that doubled our design cost per issue, though even after that expense we still saved a bit on postage. And it was cool. We presented it at the CASE Editors Forum a few years ago in Minneapolis, and editors were really interested.

Tell me more. It was one of those techno-dream things. In our minds, we thought: maybe this is the direction things are going. Maybe this is how people will read magazines and books from now on. We thought that eventually we might stop printing and mailing the magazine entirely.

That’s pretty bold! Online is definitely seductive, and print is expensive. We were spending about $25,000 per issue on printing at the time, plus thousands more for postage. And those costs, of course, only continue to go up.

What was the reaction among the alumni community? We hoped that the app would be cool enough that everyone would download it and show it to folks on airplanes or to their friends. But fast forward a year, and when we looked into the numbers we found that only a few hundred people were downloading the app — out of a circulation of 32,000.

That seems low. Yes. We were surprised. We had done a good job publicizing it, and the app itself was great. But it turned out that people wanted a paper magazine. We started by adding a few international alumni back to our paper mailing list — not all, but some. After about a year and a half, we stopped producing the app.

Were there other lessons in this process? I don’t think people remember to seek out their alumni materials online. You really need to get in front of them purposefully, and to have a regular connection — and, I would argue, to make that connection at least quarterly. By publishing two or three magazines a year, you will save money, but at what cost? How much are you really saving per alum? And is that savings worth diluting your alumni relationships?